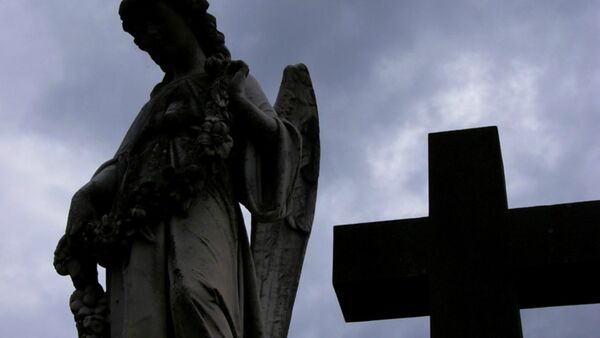 Canadian Pastor Arrested for Sex Assault During Exorcism
He said that “devil worship” stemmed from the so-called cult of Santa Muerte, depicted as a human corpse with all the flesh picked off the bones, and dressed like a bride for her wedding.