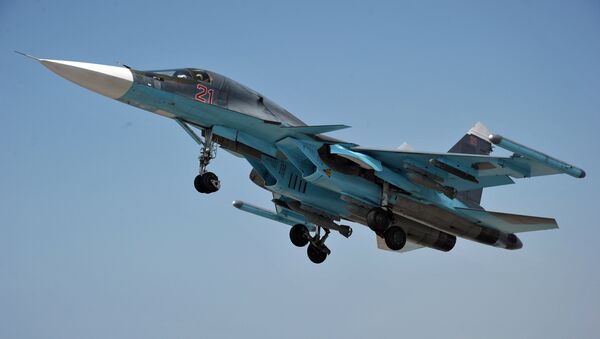 © Sputnik / Dmitry Vinogradov
/
Go to the mediabank
Subscribe
International
India
Africa
Russia's efforts aimed at upgrading its Air Force have largely come as a surprise to many in the US Department of Defense. So much so that the Pentagon is looking at ways to reboot its terminated Advanced Tactical Fighter (ATF) program that produced the much vaunted Lockheed Martin F-22 Raptor.

The DoD and "the Congress made a decision that we would not see a near-peer threat within a number of years, and that decision, that judgment also proved to be optimistic," Lt. Gen. James Holmes, Air Force deputy chief of staff for strategic plans and requirements, told the US Senate Armed Services Committee.

"We've seen both Russia and China develop airplanes much faster than was anticipated," he added at a hearing held on March 8.

A total of 187 Raptors were produced between 1996 and 2011. The Pentagon is unlikely to order more F-22s, but the agency could well consider upgrading existing fifth-generation stealth tactical fighters. 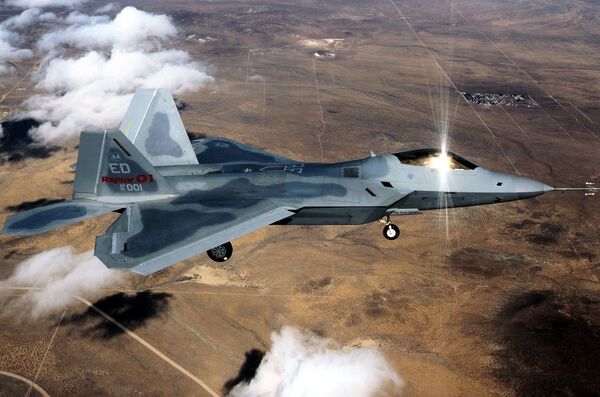 Since the end of the Cold War, Russia has introduced the Yakovlev Yak-130 advanced jet trainer and light attack aircraft into service, as well as the Sukhoi Su-34 strike fighters and the Sukhoi Su-35S supermaneuverable multirole fighters.

Why Russia’s 6th-Generation Jets Will Outperform US Combat Aviation
In addition, Russia is working on a fifth-generation fighter under the PAK FA program. The Russian Air Force is expected to receive the first batch of the stealth multirole and air superiority fighters, currently known as T-50, in late 2016 or early 2017. The PAK FA is meant to replace the Mikoyan MiG-29 and the Sukhoi Su-27 fighter jets.