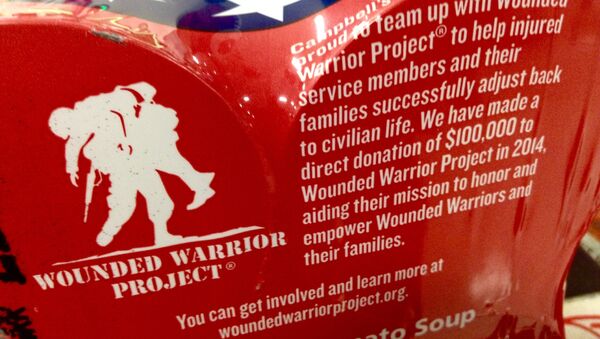 US charity Wounded Warrior Project has dismissed its top executives after a report emerged about their spending irregularities, according to local media.

The executives have reportedly spent the money intended for veterans programs on staff retreats and other activities.

Wounded Warrior Project is a nonprofit organization that has started serving wounded US veterans, their families and caregivers following the September 11, 2001, terrorist attacks against the United States.