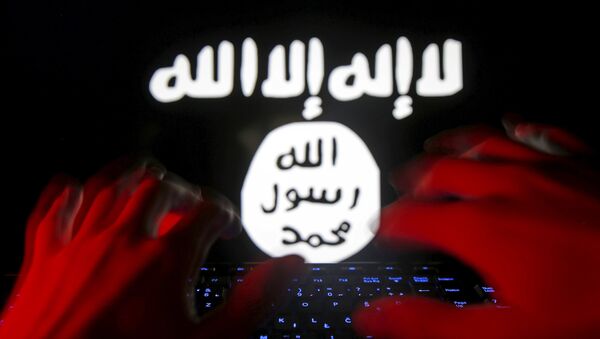 It claimed to have been handed the batch of documents "by a disillusioned" Free Syrian Army convert to the terrorist group calling himself Abu Hamed who said he stole the files from the Daesh's head of internal security police.

"God willing," Hamed said when asked whether the revelations could bring down the fundamentalist group.

The trove contained personal information of nationals from at least 51 countries, including the United Kingdom.

Sky News said that the 22,000 members were only inducted into the jihadist organization after filling in a 23-question form.