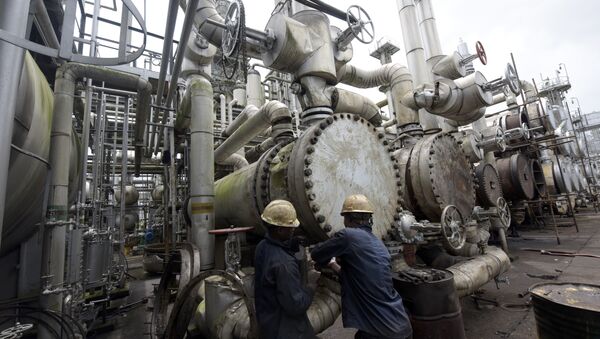 The NNPC managing director said that the company was seeking to stop importing refined petroleum products within the period of 12-18 months.

In February, Kachikwu said that the company was due to become profitable by the end of the year due to the extensive restructuring. In 2015, NNPC recorded losses of $1.34 billion, according to the media outlet.

The restructuring has been expected since President Muhammadu Buhari's election last year. Before assuming office, Buhari pledged to tackle graft that he believed had negatively affected the country's revenues.