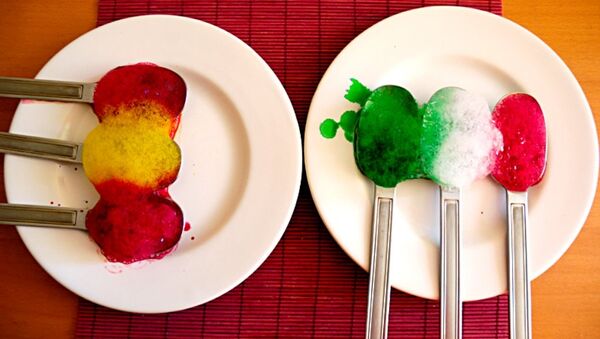 Brussels chiefs are set to formally write to the Italian and Spanish Governments a warning that they are in breach of the European Union's rules on stability and growth in a further sign of growing fears of troubles hitting the Eurozone.

The European Commission enforces the Stability and Growth Pact — signed in 1997 — that stipulates that members of the single currency in the EU must maintain public deficits below 3 percent of GDP. Spain's public debt ratio is expected to peak in 2016 at 101.2% of GDP before falling back to 100.1% in 2017, according to the latest forecast from the European Commission.

Trichet says there were six reasons for 2010 euro crisis, not respecting the Stability and Growth Pact was the first #ESMTrichet

Meanwhile, after the peak reached in 2015 (just below 133% of GDP) the Italian government debt ratio is set to decrease only slightly in 2016. Italy's economy grew by just 0.1 percent in the final three months of last year from the previous quarter.

The fact that two major members of the Eurozone have been found to be breaking EU fiscal rules will add to worries about another crisis hitting the single currency, which has been beset with difficulties since it was created.

Germany: FinMin Schäuble sees “concentric attack” on the Stability and Growth Pact and the risk that ECB is “overburdened”.

Spain will be warned it is at "serious risk of non-compliance" if it does not bring its debt down to 2.8 percent of GDP by the end of the year — meaning public spending cuts of some US$9 billion. Italy is expected to receive a similar warning, which will anger Italian Prime Minister Matteo Renzi, who refers to the Stability and Growth Pact as the "stupidity pact". 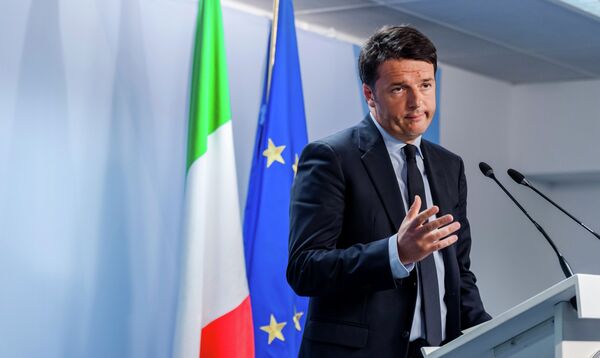 The Commission is keen to ensure all the Eurozone countries get a grip on their public finances in order to maintain the credibility of the single currency. Spain — along with Greece, Ireland, Portugal and Cyprus — all had to be bailed out after the European sovereign debt crisis of 2009. 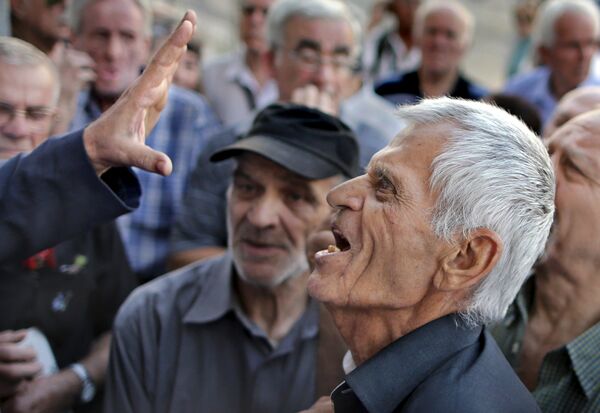 A pensioner argues with an official as he tries to enter a National Bank branch to receive part of his pension in Athens, Greece, July 6, 2015.
© REUTERS / Christian Hartmann

Economists fear the slowdown in the Chinese economy and the collapse of global commodity prices will have a negative impact on the EU economy as a whole and put further pressure on Eurozone members already struggling to balance the books.

In its latest assessment of the European economic outlook, the Commissions said:

"The economic outlook remains highly uncertain and overall risks are increasing. These include lower growth in emerging markets, a disorderly adjustment in China, and the possibility that further interest rate rises in the United States could cause disruption in financial markets or hurt vulnerable emerging economies and weigh on the outlook… A further fall in oil prices could also have a negative effect on oil-exporting countries and lower demand for EU exports. Risks from within the EU could also have an impact on confidence and investment."