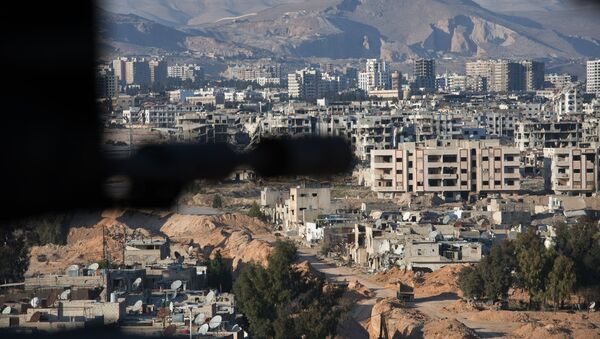 “On March 6, 2016, Jebhat al-Nusra repeatedly fired mortars at Turkish territory near the village of Metishli. The terrorists’ actions are aimed at provoking retaliatory fire by the Turkish military and its units’ engagement in Syria, which will inevitably lead to the disruption of the peace process,” Lt. Gen. Sergei Kuralenko said.

Daesh, al-Nusra Front Coordinating Attacks on Syrian Army, Kurds
“According to our information, the terrorists are preparing an attack on the town of Qamishli, located on Syrian territory and populated by the Syrian Kurds,” he stressed.

“At the same time they stop cars with civilians and threaten them with violence because of the refusal to participate in military operations,” he said.