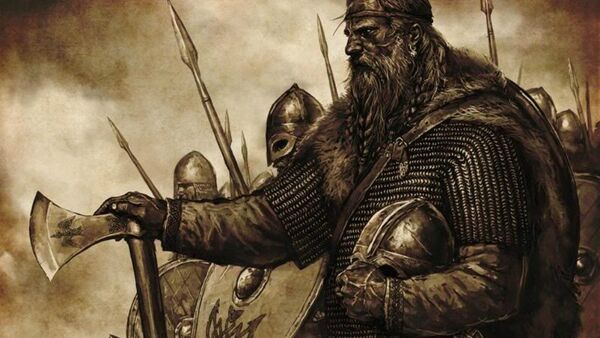 The Nordic countries are in talks to further their bilateral military collaboration, with some politicians hoping for a defense union that will serve as a step on the way to NATO membership, Defense News reported.

NATO Scaring Sweden Into Joining Alliance Using 'Russian Threat' - Official
Finland and Sweden are in talks about deepening their bilateral military collaboration, and some politicians are encouraging a defense union that could be a springboard to NATO membership, Defense News reported on Friday.

According to Defense News, Swedish Armed Forces commander General Micael Byden said that the possibility of "friction and confrontation" between NATO forces and Russia in the Baltic Sea region is a key reason for proposals for the two countries to increase their collaboration.

Many of the politicians who are in favor of a defense union are also in favor of NATO membership, and see such a move as a step in that direction, Defense News reported.

They include leading members of Sweden's conservative opposition Moderate Party, while the Liberal Party is also generally supportive of establishing a treaty-based military union with Finland.

"The deteriorating security situation means that we must strengthen our own defense capability, and in close dialogue, preferably with Finland, develop a clear road map for Swedish membership in NATO," The Moderate Party's defense and foreign affairs spokespersons recently stated.

"Sweden’s host nation agreement with NATO has many advantages but it does not strengthen Sweden's security and defense capability; not in the way that Sweden’s membership of NATO would in terms of solidarity and military obligations," the Moderates defense spokeswoman Karin Enstrom said.

Finland Fears Russian-Owned Houses May Turn Into 'Mobilization Centers'
Former Finnish Prime Minister Matti Vanhanen, who also served as Finnish defense minister in 2003 and as president of the European Council in 2006, said that he supports the idea of a bilateral treaty and defense union, and even NATO membership.

Finland, which borders with Russia, Norway and Sweden, should keep the option of NATO membership open because of Russian actions in "adjoining territories," he said.

"If Russia continues to upset the stability of our adjoining territories, this will tip the scale not in favor of Russia but in that of NATO," Vanhanen claimed.