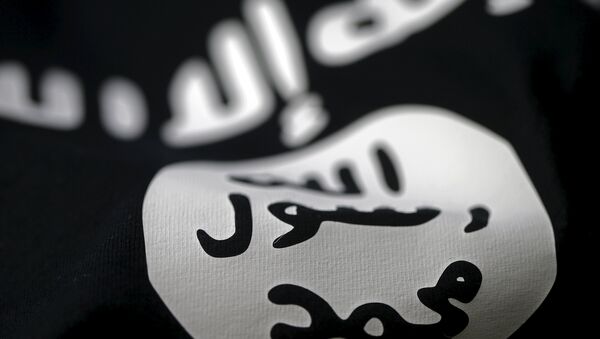 No, Daesh does not make $33,602.15 per hour gaming forex markets thanks to one easy trick, but the group's abuse of the existing international financial system has left it able to effectively ignore UN Security Council sanctions.

Chatham House associate fellow David Butter previously told a UK Parliamentary panel that Daesh makes as much as $25 million per month through currency trading in Iraq. This does not appear to be true, according to Duhaime, although Daesh has made it more difficult to track its finances because the group began planning its financial operations before its activities became a major issue.

"The thing we've known but don't talk about for some reason is that [Daesh] uses banks, they definitely sued our banking system, they've wired money in and out, and in fact, in the territory where they are is a bank that is effectively controlled by them," Duhaime told Radio Sputnik.

Daesh Funded Jakarta Attacks, Sends Money to Other Terrorist Cells
Iraq has already banned 142 exchange houses in order to prevent Daesh transactions, but the measure may not be enough, according to Duhaime. In the Middle East's banking system, many exchanges are made in cash and countries including Turkey and Jordan maintain loose anti-terrorist financing regulations.

In addition, Daesh is said to be printing counterfeit passports, which would give the group additional abilities to continue financing its activities even if a strict "Know Your Customer" regime is enforced, according to Duhaime.

Dhuhaime also pointed to Iran as a successful example of a Middle Eastern country that is fully implementing measures to prevent the financing of terrorist groups, with every new account monitored by the country's central bank in a highly centralized system.