Cairo Admits Only Moscow Can Decide on Resuming Flights to Egypt 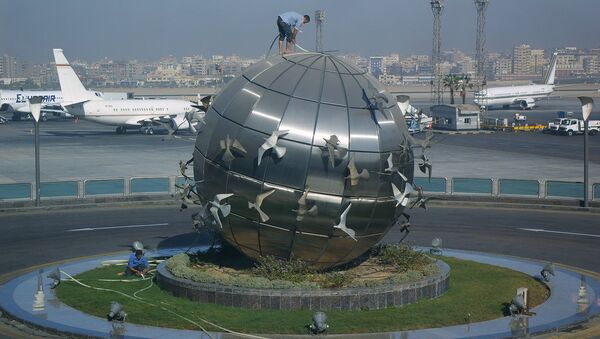 Crash of Russian A321 Airliner Costs Egypt’s Tourism Industry Some $2.3Bln
CAIRO (Sputnik) — "Of course, such a decision [on the flights resumption] is a sovereign decision of each state… We cannot interfere but we keep on saying that our goal is to have tourists back as soon as possible," Ahmed Abu Zeid told RIA Novosti in an interview.

The issue of air travel is expected to be discussed during Egyptian Foreign Minister Sameh Shoukry visit to Moscow in mid-March, the spokesman added.

According to him, the Russian suspension of flights severely affected Egypt's tourism industry and thus the country's economy. Cairo is making every effort to step up security at airports, the spokesman said.

Russia imposed ban on flights to Egypt due to security concerns following a Russian-operated Airbus A321 crash over the Egypt's Sinai Peninsula in October that killed all 224 people on board after an explosive device detonation.