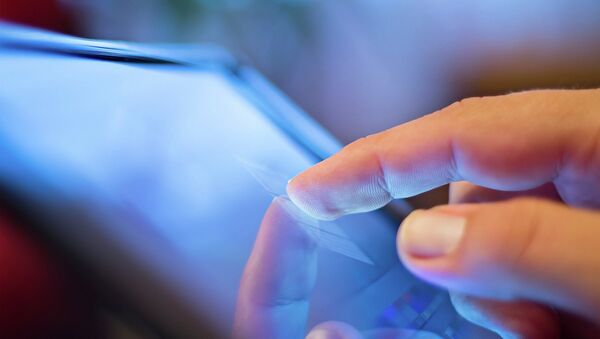 © Flickr / ebayink
Subscribe
International
India
Africa
To avoid being identified, a Florida felon chewed off his fingertips after being arrested in Ohio. Unfortunately for him, he forgot to remove other identifying marks.

A man started wolfing down on his finger tips after police in northeast Ohio stopped him on suspicion of drug offences.

Tallmadge police officers then threw him into a cruiser along with his passengers. The man gave false names to police. But, they identified him as Kirk Kelly after police in Florida provided them with photos of his tattoos. In Tampa, Kelly is wanted on drugs and firearm charges.

He now also faces felony counts of evidence tampering and obstructing official business, along with misdemeanor charges of falsification and resisting arrest.