Up to 60 Miners Evacuated in Northern Russia After Rock Burst 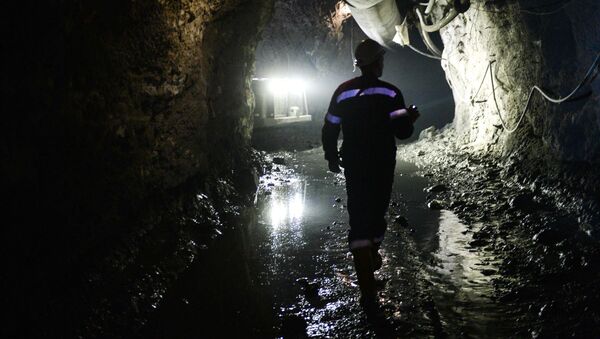 Rescuers evacuated 58 rescuers from a mine in Russia's north after a rock burst.

Russian Rescuers Will Receive Advanced Snowmobiles, Hovercraft, ATVs
MOSCOW (Sputnik) — Up to 60 miners were evacuated on Thursday from a mine in the northern Russian town of Vorkuta after a rock burst occurred earlier in the day, the emergencies ministry said.

"As of 16:10 MSK [13:10GMT], 58 people have been brought to the surface," a representative of the ministry's department for the north-west of the country told RIA Novosti.

There were 105 people at the Severnaya mine, just north of the Arctic Circle. The miners were at a depth of less than one mile below the surface. A rock burst is a seismic jolt that sometimes occurs underground due to an explosive collapse.