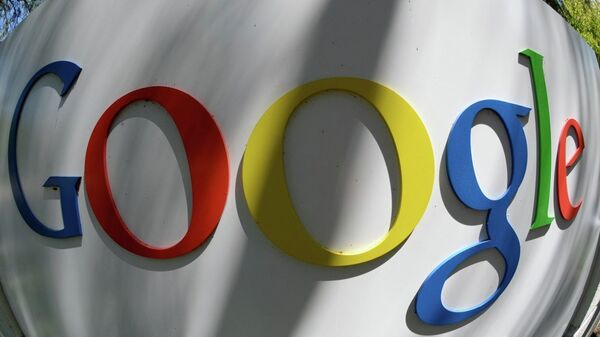 © Flickr / Kristina Alexanderson
Subscribe
International
India
Africa
Lawmakers in the UK House of Commons have heavily criticized a deal under which Google agreed to pay just US$181 million in additional corporation tax, covering a ten-year period after a six-year investigation by the tax authority HMRC.

The committee's report into the matter not only criticizes Google for making elaborate use of international tax loopholes and special arrangement, but also HMRC for taking six years to reach a deal that it describes as "disproportionately small when compared with the size of Google's business in the UK."

"The amount of tax Google pays does not appear to match the scale of its business in the UK.  Google earned over US$7 billion, or around 10 per cent of its global revenues, from sales to UK customers in 2015," the report said.

However, the lawmakers were particularly critical of HMRC over the lack of transparency over the deal. Because of the right of taxpayers to privacy, the details of the deal do not allow for the committee to know whether or not the final deal was fair.

The ‘sweetheart’ deal between #Google and #HMRC is not to pay less tax than is required by law – but more.

"Public anger has been palpable ever since this settlement was announced and we still don't know the full details. Whether you call it secrecy or confidentiality, this lack of transparency does nothing to build confidence that big corporations are paying their fair share of tax," Meg Hillier MP, Chair of the PAC, said.

"Google has been keen to parade its enthusiasm for simplicity in the tax system but the fact remains the company has chosen to set up a complicated tax strategy specifically designed to minimize its tax bill. At the same time, HMRC itself has identified that the current penalty regime treats corporations differently from individual taxpayers.

"That is why we are calling on HMRC to take a lead in reforming international tax rules. The bigger prize after a costly six-year investigation would have been to develop a new approach to the activities of internet-based companies."

The lawmakers heard that Google bases its European operations in Ireland. Google said that it did this for business reasons, not tax reasons, although Google acknowledged that a lower tax rate was one of the factors that had led it to base its European headquarters and sales operation in Dublin.