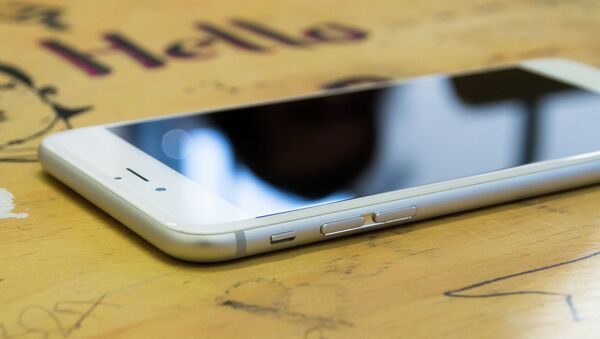 Apple is working on new iPhone security measures that would prevent government intrusion into the private data of its users, The New York Times reports citing people close to the company.

Hacking San Bernardino Shooter’s Phone at FBI Request ‘Bad For America’
In recent weeks, Apple has received legal requests to assist the FBI (US Federal Bureau of Investigation) in accessing the encrypted iPhone used by one of two Islamic terrorists that killed 14 people in San Bernardino, California on December 2.

Apple and a number of other technology companies, including Google, have consistently denied US law enforcement requests to create "back doors" for accessing information on their devices, arguing that creating such a mechanism would undermine the security of millions of other devices and also open up the doors to bad actors.