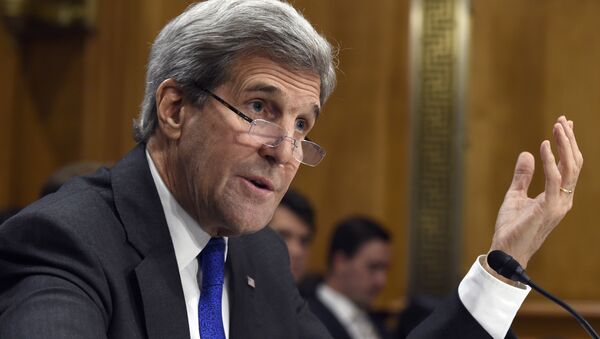 The international stakeholders of the Syrian conflict must still work out the rules by which the ceasefire will proceed.

Damascus Agrees to Uphold US-Russia Ceasefire Deal for Syria – Deputy FM
Kerry acknowledged the difficulty of a preliminary cessation of hostilities, noting that even if international stakeholders are able to deliver needed humanitarian aid, and the warring parties in Syria are able to halt fighting, "it doesn’t mean that it is automatically going to have a positive outcome in the political process."