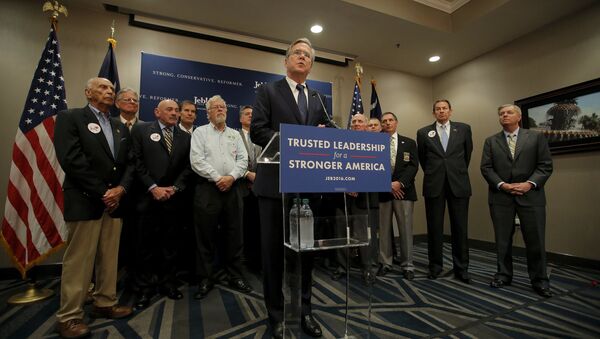 More than 700,000 people voted in the South Carolina Republican primary on Saturday, showing a higher voter turnout than the 2012 election, according to Decision Desk.

WASHINGTON (Sputnik) — Just over 600,000 people voted in the state's Republican primary four years ago. However, more people have been casting ballots in 2016 presidential race.

And we've broken through 2012 turnout pic.twitter.com/1zA7q3YOHc

Record turnouts had already been noted in the states of Iowa and New Hampshire, which held caucuses and primaries on February 1 and February 9, respectively.

Frontrunner Donald Trump has been announced a winner of the South Carolina Republican primary, having received 32 percent of the votes, according to media reports.