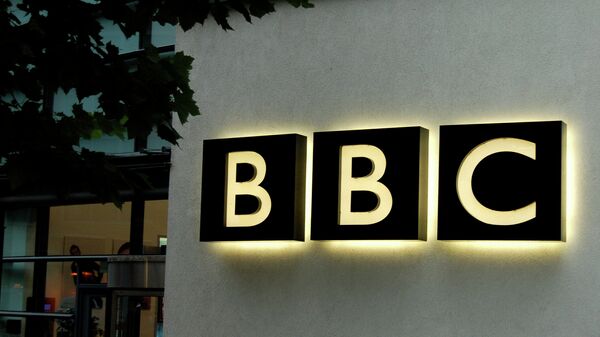 After it was revealed that the British Broadcasting Corporation (BBC) used fake footage in two of their programs, the entire staff of the Natural History Unit has been banned from producing shows until they undergo a training course teaching them not to use staged footage.

Propaganda for Sale: BBC and Others Guilty of Broadcasting Breaches
The corporation’s governing body, the BBC Trust, revealed two incidents which were in breach of their editorial guidelines. The first, ‘Patagonia: Earth’s Secret Paradise,’ was shown last year. The series reportedly used composite footage of several different volcanic eruptions to mislead viewers into believing it was the same incident.

The second breach occurred in 2011, on the show ‘Human Planet: Deserts – Life in the Furnace,’ which included scenes of a wolf being hunted by Mongolian camel herdsman. It turned out that the wolf was semi-domesticated and the hunt had been staged with the wolf released from a leash just off camera.

Both shows were produced by Tuppence Stone, who had not undergone BBC’s “gold standard” training program, introduced after previous scandals within the organization using fake footage.

“The series producer was aware of the specialist training course that had been developed…for NHU staff. While she was aware that it was mandatory training, she had not completed the course because she had either been out of the country, filming, when it had been run or, when she had been booked onto a course, it had been cancelled,” corporation trustees wrote of Stone.

Anti-Daesh Hacker Group Tests Power by Taking Down BBC Website
The committee audited Stone’s work and did not find other examples of misleading or fake footage, but to be safe they announced that no film makers will be allowed to participate in production until they complete the course, the Telegraph reported.

“As a result of this case, BBC management made a commitment that senior staff working on future projects would have to complete the training before they were allowed to join their production teams,” the committee wrote.

The course itself is being updated, with new procedures put in place to ensure that all involved in production have completed the training.