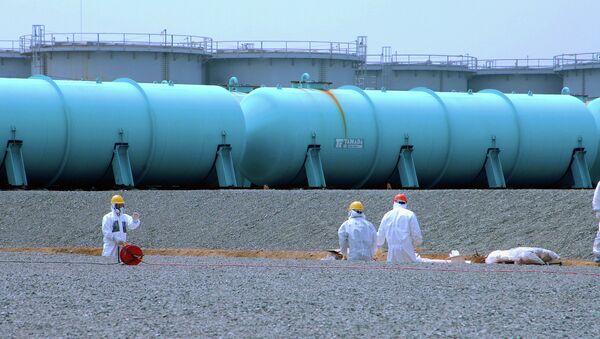 A court in the Japanese city of Kyoto has ordered that Tokyo Electric Power Company (TEPCO) must compensate those who fled the radiation following the Fukushima disaster, even if they lived outside of the evacuation zone, media reported Friday.

Over 70% of Japanese Against Nuclear Power Plants After Fukushima Tragedy
MOSCOW (Sputnik) – According to the BBC, the sum of the compensation will amount to 30 million yen ($265,000) for financial losses and health. Thousands of people living outside of the 12-mile evacuation zone chose to leave their homes and businesses out of fears of radiation.

In 2011, the Fukushima nuclear power plant was hit by a 46-foot tsunami, triggered by a 9.0 magnitude offshore earthquake.