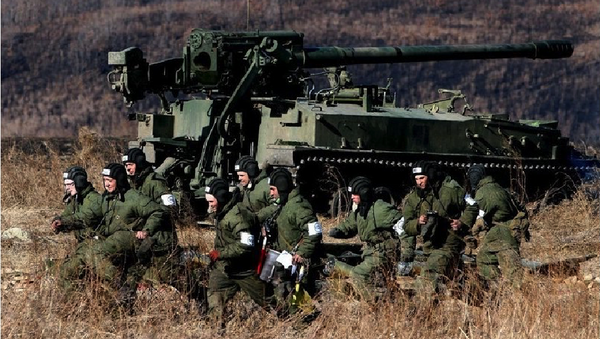 The Russian military budget will be reduced in 2016 by 5 percent due to the economic situation in the country, the local Vedomosti newspaper reported citing a source close to the Defense Ministry.

Russia
Russia Will Cut Spending on All State Programs in 2016 Budget
MOSCOW (Sputnik) – The 2016 military spending in the country was expected to amount to 3.14 trillion rubles (over $41 billion at the current exchange rate) or 4 percent of GDP. A 5-percent cut amounts to some 160 billion rubles.

The Russian economy, highly dependent on energy exports, is experiencing a slowdown caused by a sharp decline in global oil prices and, to a lesser extent, by Western sanctions imposed on Moscow over its alleged role in the internal Ukrainian conflict — a claim the Kremlin has repeatedly denied.

In 2015, Russian military budget were reduced by almost 4 percent.