Russia Not to Lose Its Market Share Over Oil Production Freeze 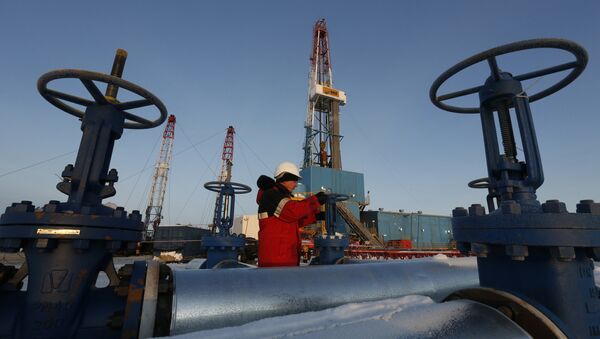 For Russia, Iran's Return to the World Oil Market is a Boon, Not a Threat
MOSCOW (Sputnik) — Russia will not lose its share on the oil market if an agreement on freezing production is reached, Russian Deputy Prime Minister Arkady Dvorkovich said Friday.

"No, it will not," Dvorkovich told RIA Novosti, answering a question on whether such a deal could affect Russia's market share.

He added that Russian companies are ready to freeze production at January levels. "Companies are not against it, because they initially had such plans."