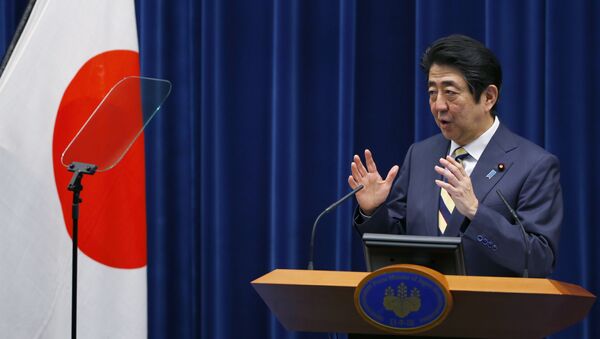 On September 19, 2015, the Japanese upper house of parliament approved a package of security bills overturning Japan’s pacifist constitution and paving the way for its military deployment abroad.

The Asahi Shimbun newspaper reported that the Democratic Party of Japan and the Japan Innovation Party proposed the package of bills to overturn the laws passed in September.

According to the newspaper, the move was supported by the Japanese Communist Party, the People’s Life Party & Taro Yamamoto and Friends and the Social Democratic Party.

The security legislation contested by the opposition abolishes an article in the Japanese Constitution that renounces the use of force in settling international disputes, allowing Japan’s co-called Self-Defense Forces to be sent overseas for the first time since World War II.