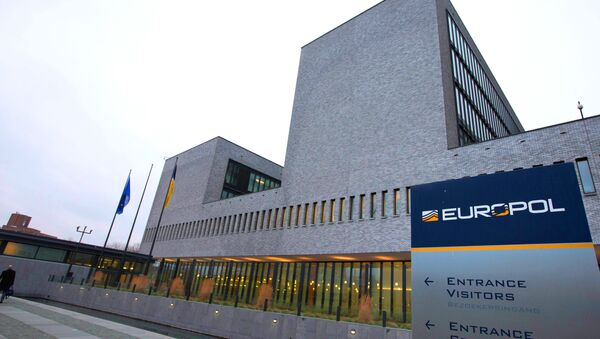 "It is expected that the Daesh or other religious terrorist groups will carry out an attack somewhere in Europe, targeting large number of victims among the civilians," Rob Wainwright told the Swiss Neue Zuercher Zeitung newspaper.

He added that Europe is currently facing largest terrorist threat for the last ten years adding that the attacks can be carried out not only by groups but also by lone terrorists.

Security in Europe has been on high alert since the November 13 terrorist attacks in Paris that killed 130 people and was claimed by the Daesh, a jihadist group outlawed in many states including Russia.