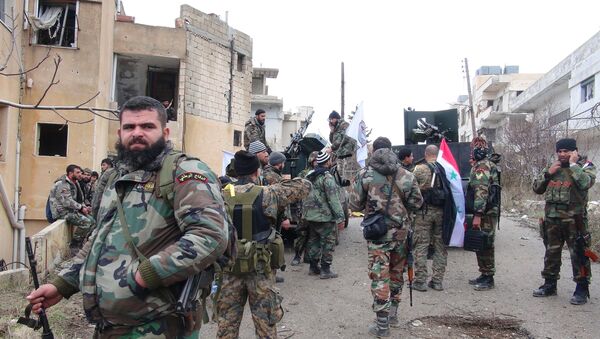 "We, together with Kurdish fighters, defeated today Islamic State terrorists in Shaddadi and took control over the town," the source told RIA Novosti.

"We struck from several directions. The terrorists did not expect our attack," the source added.