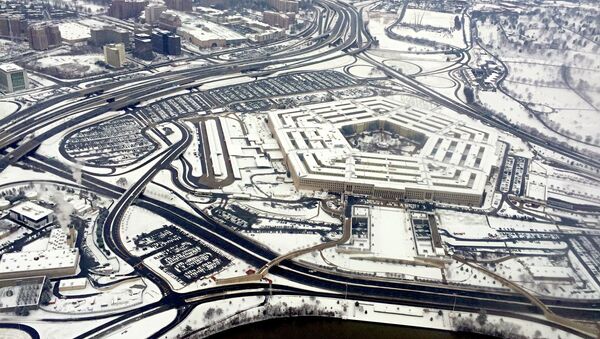 US Air Force Central Command Commander Lt. Gen. Charles Brown said that the idea of a no-fly zone in northern Syria takes away from priority mission to defeat the Daesh militant group.

WASHINGTON (Sputnik) — A no-fly zone in northern Syria would be hard to implement and would take significant resources away from the US-led coalition against the Islamic State, or Daesh, US Air Force Central Command Commander Lt. Gen. Charles Brown told reporters on Thursday.

"A no fly zone will be difficult and it takes away from my priority mission I've been given to do [to defeat the Islamic State],” Brown stated in a briefing.