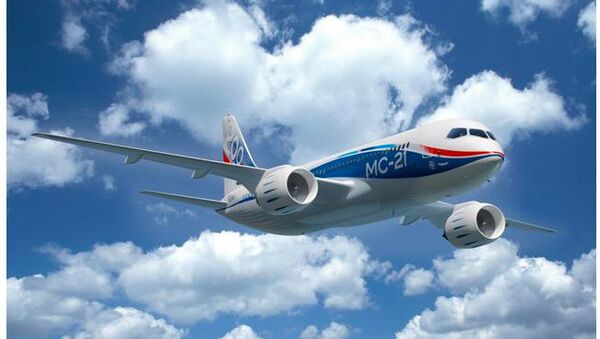 According to Russian aircraft manufacturer Irkut spokesperson, corporation considers Iranian airlines to be a potential buyer of MC-21 passenger jets. 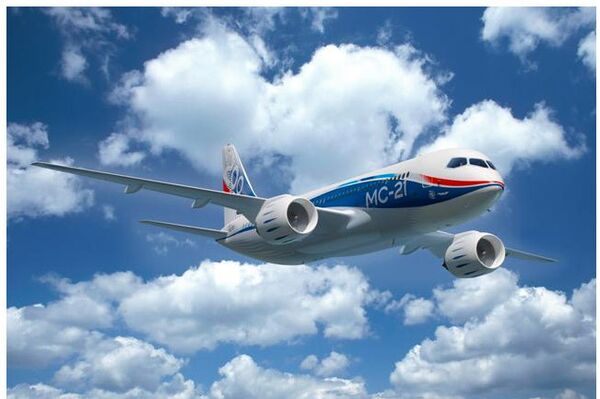 "Iran is among the countries that Irkut Corporation considers as potential customers of the MC-21 aircraft," the spokesperson told RIA Novosti on the sidelines of Singapore Airshow.

He noted that Russian Industry and Trade Minister Denis Manturov said in late January that discussions about the possible involvement of Iranian aircraft building infrastructure in the production of components for the MC-21s, with the subsequent purchase of such aircraft, were ongoing.

"MC-21 is making ground in many countries of the world. However, the corporation is currently focused on its initial Russian customers," the spokesperson noted.

Irkut MC-21 is a new mid-range passenger jet with a narrow-body design.