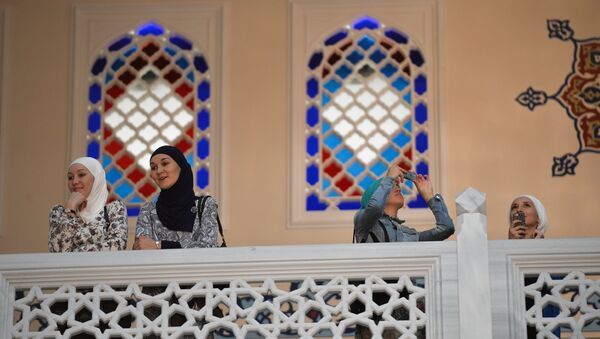 "President [Vladimir] Putin has stated Russia's goal quite clearly. This has to do Russia's own interests, protecting Russian security," Peskov told reporters, commenting on recent statements by US President Barack Obama, questioning Moscow's intentions in Syria.

"This [operation] has to do with the fact that Daesh ranks include Russian citizens, our Muslims who have become victims of the terrorists' brainwashing, and who may return to our Muslim regions and bring terrorism there. Secondly, it is about providing support to Syrian forces at the request of this country's legitimate authorities," Peskov added.

Russian authorities have stressed that the military operation will continue as long as the Syrian Armed Forces continue their offensive liberating the country's regions from militant groups.