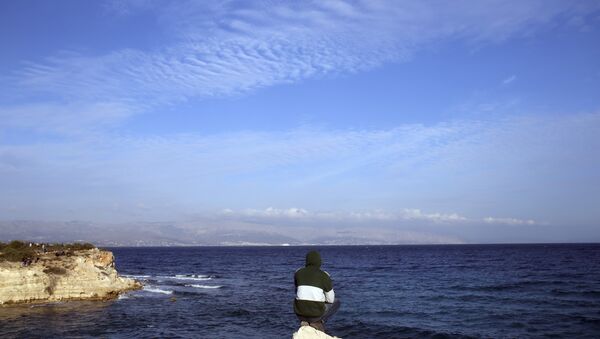 ATHENS (Sputnik) — The violations took place over the islands of Samos and Chios in the eastern Aegean Sea and over Lemnos and Lesbos in the northern part of the sea, the General Staff said, adding that two "virtual dogfights" between Greek and Turkish aircraft took place.

Turkey's air force is known to violate the neighboring country's airspace almost on a daily basis. Turkish incursions reached a peak in 2014, when the number of violations reached 2,224, according to University of Thessaly figures based on Greek military data.