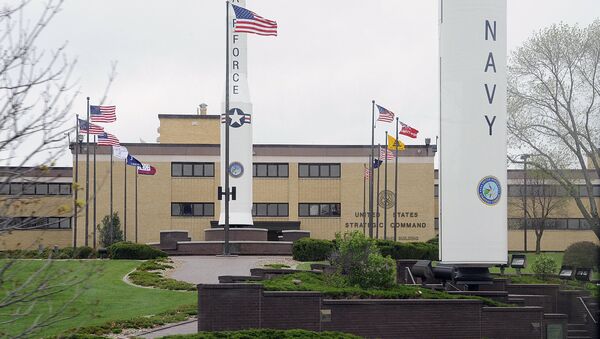 The US and Spain will monitor space by sharing situational data.

Pentagon Confirms Pyongyang Put Satellite or Space Device Into Orbit
WASHINGTON (Sputnik) — The United States and Spain have signed a memorandum agreeing to monitor space by sharing situational data, the US Strategic Command (STRATCOM) said in a press release on Tuesday.

According to the release, the agreement seeks to enhance each nation’s awareness within the space domain and increase the safety of their spaceflight operations.

“Space situational awareness, which requires cooperation in order to be effective, is one of many approaches used to ensure we continue benefitting from this critical domain,” Haney added.

In addition, two intergovernmental organizations, the European Space Agency and the European Organization for the Exploitation of Meteorological Satellites, as well as more than 50 commercial satellite providers, are already participating in data-sharing agreements with STRATCOM.