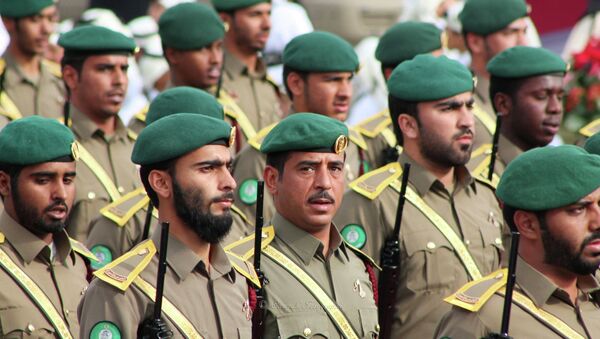 Qatar is ready to join the anti-Daesh ground operation in Syria if asked to do so by Saudi Arabia, the London-based Arabic daily Al-Sharq Al-Awsat wrote, citing Khalid Al Attiyah, the country’s Minister of State for Defense.

Is Qatar Changing Course on Syria?
Khalid Al Attiyah said that Qatari soldiers would fight “side by side” with their comrades from Saudi Arabia and the United Arab Emirates if “Riyadh asks them to,” Al-Sharq Al-Awsat reported.

He also reiterated Qatar’s readiness to engage in a ground operation to “defend the Syrian people.”

The United Arab Emirates said last week that it was ready to commit ground troops to Syria to take on Daesh terrorists as part of a US-led coalition.

Bahrain earlier said that it too was ready to send ground forces against Daesh militants, as part of the US-led coalition.

According to The Guardian, Saudi Arabia could send a several thousand-strong force to Syria and that the entire operation could be carried out in close coordination with Turkey.