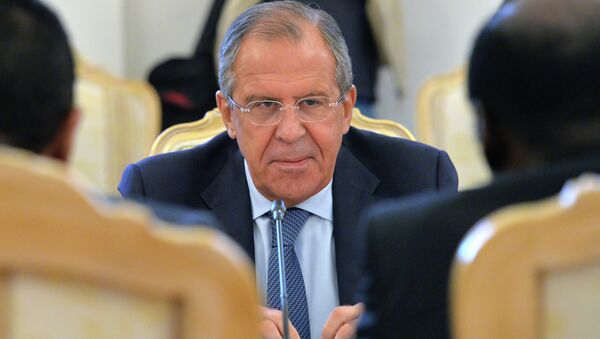 Russian Foreign Minister increased tensions on the Korean peninsula are caused by the North Korean leadership's irresponsible and unacceptable actions.

"The situation on the Korean peninsula has dramatically worsened recently as a result of the irresponsible and absolutely unacceptable actions by the DPRK leadership," Lavrov said at the Munich Security Conference.

"However, there is a tendency here as well to resort to unilateral steps — bypassing the UN Security Council — to punish Pyongyang and increase foreign military presence in the region at the expense of teamwork and de-escalation through existing negotiating mechanisms," he added.