Persian Advice on Being a Pariah: Sanctions "Were Not a Bad Thing" 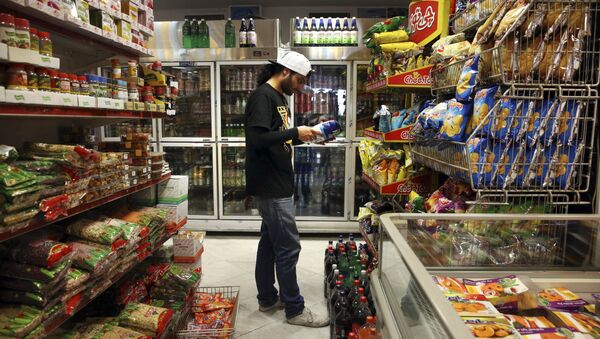 Sanctions Removal Will Help Iran Return Stolen Cultural Treasures
In an interview with Sputnik Persian, an Iranian businessman said that the West's anti-Iranian sanctions had failed to stop some branches of the Iranian economy from developing.

The businessman, who spoke on the condition of anonymity, recounted living under sanctions decades ago, when he worked in the trade sector.

He recalled that at the time, most US companies did not sell goods to Iran, which is why he had to contact intermediate sellers, mainly from Cyprus and the United Arab Emirates.

"As a result, we realized that we need to turn to other countries and import the goods, for example, from South Korea and Spain. This explains why the sanctions were not a bad thing for some sectors [of the Iranian economy]," he said.

French Carmaker Returns to Iran as Sanctions Ease
He warned that "If we fail to properly manage this process, the situation may become even worse than it was during the sanctions."

On July 14, 2015, Tehran and a group of six international negotiators signed a final agreement on the Iranian nuclear program in exchange for sanctions relief.

The sanctions were lifted on January 16, by both the US and the European Union. The move came amid oversupply in the global oil market, with the Organization of the Petroleum Exporting Countries refusing to cut down its daily output.