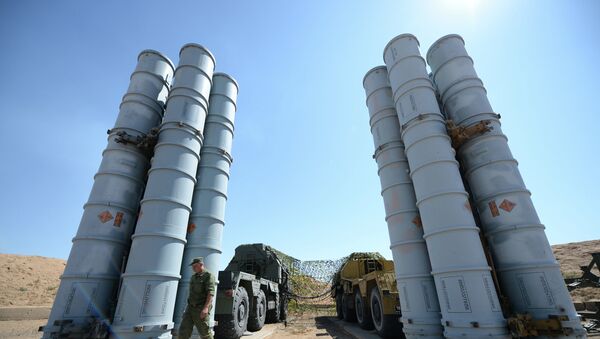 According to a source in the Iranian Defense Ministry, Defense Minister Hossein Dehgan will arrive in Moscow on February 16 to discuss the delivery of the S-300 air defense system to the country.

“Minister Dehgan is taking a number of the Defense Ministry’s representatives to the Russian capital to meet with their Russian colleagues and other highly-ranked officials,” the source said.

During the upcoming meeting, the minister plans to discuss Iran’s need for the Su-30 and to hopefully sign a contract on its delivery.

“The last stages will be discussed of delivering Iran the S-300 complex, the first part of which should arrive before the end of next month, and the second by the end of June. Minister Dehgan will also discuss the delivery of Su-30 airplanes because the Defense Ministry believes the Iranian Air Force needs this type of plane. We’ve moved far in these discussions of purchases and I think that during the upcoming visit a contract will be signed,” the source said.