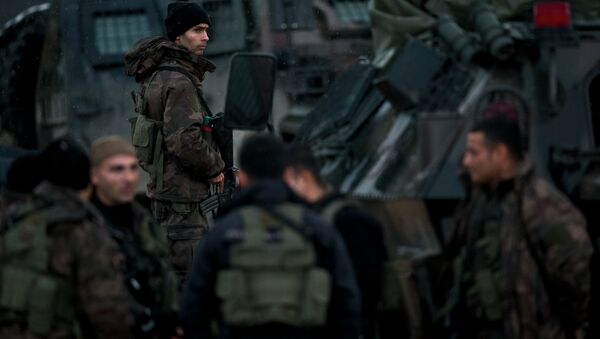 BAGHDAD (Sputnik) – Bogdanov said that Rogozin was personally met at the airport in Baghdad by Iraqi Foreign Minister Ibrahim Jaafari where they discussed the issue.

“In this context, the issue of the illegal presence of Turkish troops on Iraqi soil was discussed and support was expressed of the official position of the Iraqi government that is based on the need to respect the territorial integrity and sovereignty of Iraq,” Bogdanov told journalists in Baghdad.