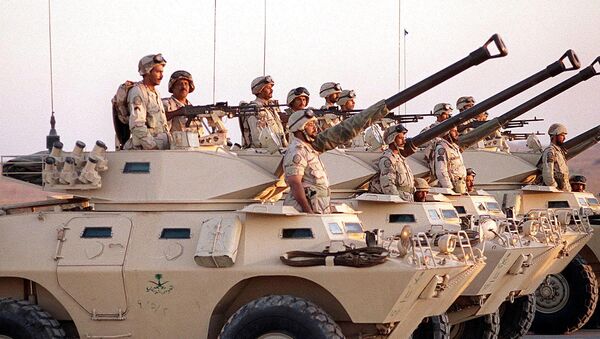 Saudi Arabia has offered to send conventional troops or special operations forces to Syria if the US decides to launch a ground offensive, but Riyadh is not interested in fighting Daesh – its primary aim is to remove Bashar al-Assad from power in a bid to weaken its archenemy Iran, Daniel Larison wrote for the American Conservative.

"The Saudis are 'inviting' the US to put [American] soldiers at risk to advance their goals in Syria because they can't do it for themselves and probably wouldn't even if they could," he noted. They are essentially "trying to sucker the US into agreeing to fight their war for them."

Riyadh's military campaign in Yemen, which has been largely condemned as a humanitarian disaster, could serve as an indication of what the Saudis are willing to do. The operation has primarily been conducted through airstrikes. In fact, the Saudi-led coalition conducted some 1,200 airstrikes in the first three weeks of the intervention (which is incomparable to Riyadh's feeble efforts in Syria).

"Considering how unwilling the Saudis have been to commit large numbers of ground forces to their appalling war in Yemen, it was never credible that they would be willing to do more than that in Syria," Larison observed. 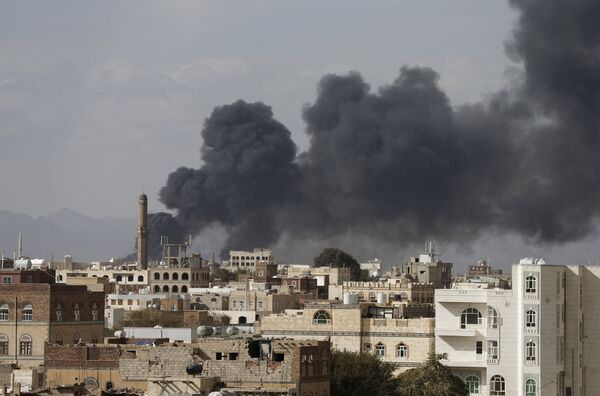 Act of Desperation? Saudis Offer to Send Special Forces to Syria
Even if the Saudis send their forces to Syria as part of a larger US-led ground efforts, US troops would likely do all the heavy lifting. Journalist Andrey Polunin recently pointed out that Saudi special forces are quite limited in their capabilities.

Saudi officials first mentioned that the oil kingdom was ready to participate in a US-led intervention in Syria last week, raising questions as to what Riyadh's intentions truly are. Numerous rebels groups, who are trying to overthrow al-Assad, have received financial support and weapons from Saudi Arabia. In addition, Riyadh has apparently tried to undermine the Syrian peace process in Geneva.