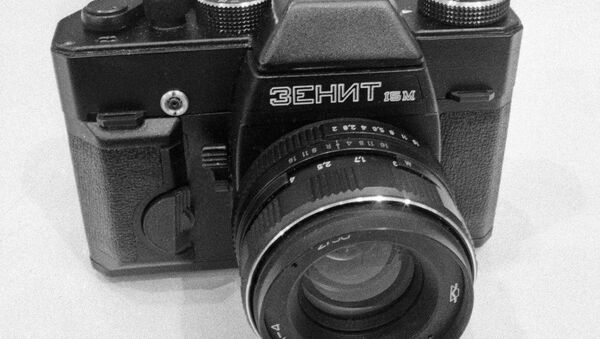 "It's a very popular product, we want to make it a luxury device as an analogue to Leica [German camera manufacturer]," said Vasiliy Brovko, the head of Department of Communication and Information at Rostec, according to the source.

The Zenit camera brand was widely popular in the Soviet Union and Russia. As many as 15-million Zenit cameras were manufactured and a lot of them were exported to Western countries, including Germany, Italy, France and Britain.

However, Zenit cameras haven't been manufactured since 2005. Rostec thought it would be a great idea to revive the legendary camera and re-brand the old name.