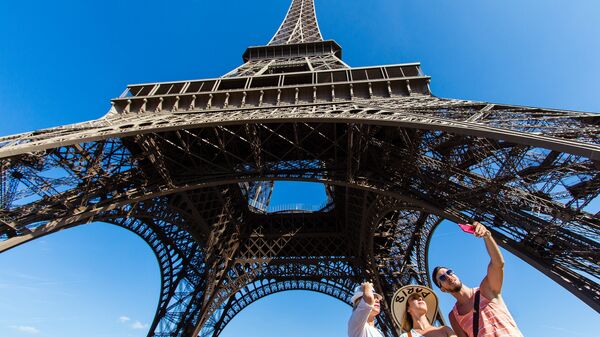 A decision published by the CNIL (French commission for information protection) underlined how Facebook's practice of tracking non-users' Internet activities without their consent failed to comply with EU privacy regulation.

The CNIL also stated that Facebook's collection of data "concerning the sexual orientation, religious views and political opinions" of its users and the subsequent transfer to the US was in violation of the law. It added that the social network's password policy did not ensure maximum security to users.

The decision builds on a landmark EU ruling that last year struck down the Safe Harbor Pact, a transatlantic agreement that allowed American companies operating in Europe to send some information offshore. The verdict is thought to have been heavily influenced by Edward Snowden's revelation about US surveillance activities in Europe.

A new pact has been negotiated to replace the defunct Safe Harbor, but it is not in force yet, and EU data protection authorities are still assessing its impact on transatlantic data transfer.

Ahead of France's decision, Facebook had declared that it was in compliance with the EU regulation, and that it did not rely on Safe Harbor as the legal basis for moving data offshore.

Now, France's decision will force Facebook to review its policies within three months.

"Protecting the privacy of the people who use Facebook is at the heart of everything we do. We… look forward to engaging with the CNIL to respond to their concerns," a spokeswoman told Reuters.

The Menlo Park-based company had already been ordered to stop tracking non-users by a Belgian court in 2015.

Facebook is like a book containing your private information with a limited edition for all to see, a full edition for those willing to pay

Facebook had been running "Free Basics", a plan to bring mobile Internet to the masses free of charge, since February 2015.

The plan, touted as a way to give more opportunities to India's general population, had nonetheless been criticized by Internet activists because it would allow free access to only a few handpicked websites and apps — impinging on the principle that all websites should be accessible for the same price.

"Everything on the Internet is agnostic in the sense that it cannot be priced differently," the authority chairman Ram Sevak Sharma said at a press conference.

In a disappointed comment on his Facebook page, the company's CEO Mark Zuckerberg wrote: "Connecting India is an important goal we won't give up on, because more than a billion people in India don't have access to the Internet.

We know that connecting them can help lift people out of poverty, create millions of jobs and spread education opportunities. We care about these people, and that's why we're so committed to connecting them."