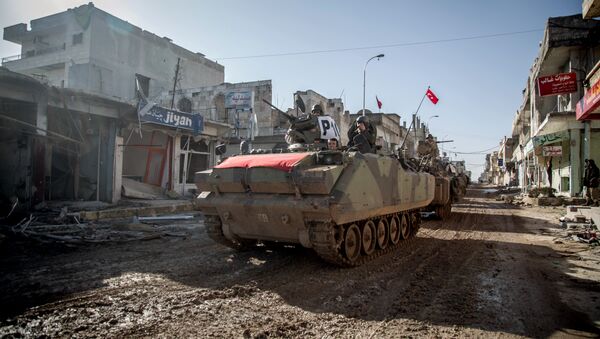 Turkey and Saudi Arabia are said to be ready to put boots on the ground in Syria - possibly with tacit support from the US. But this military campaign (should it be launched) will not be targeted against Daesh, instead it will try to prevent Moscow and Damascus from uprooting foreign-sponsored terrorists in the country, Tony Cartalucci asserted.

Daesh "serves merely as a pretext for justifying any prospective operation by the US and its regional allies" that will aim at "challenging and rolling back Syrian and Russian gains on the battlefield" or at the very least "providing an unassailable sanctuary within Syrian territory for the West's defeated proxies to retreat to," the Bangkok-based geopolitical analyst wrote for New Eastern Outlook.

Rumors have long circulated that Ankara is planning to launch a limited military incursion into northern Syria. Earlier this week, Russia's Defense Ministry shared evidence showing that Turkey was indeed actively preparing for the operation. In addition, Saudi Arabia said that it was ready to take part in a ground campaign in Syria as part of the US-led anti-Daesh efforts. 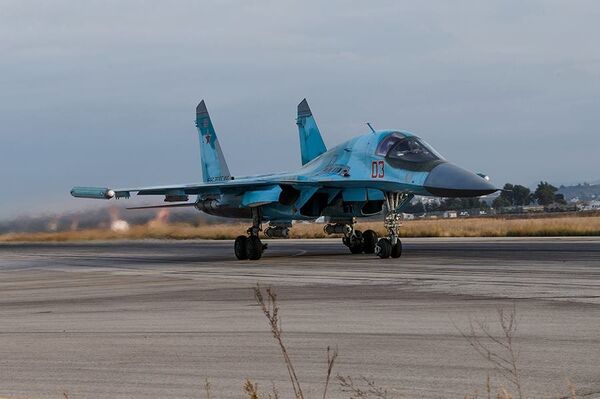 This is How Turkey, Saudi Arabia 'Indirectly Invaded' Syria Long Ago
These activities reflect the changing facts on the ground as Damascus-led forces, assisted by Russian warplanes, have pushed Daesh and other militants out of key Syrian provinces. Keep in mind that Turkey and Saudi Arabia, according to Cartalucci, "have played a central role in both the intentional creation of [Daesh] and the logistical and financial perpetuation of its activities within Syria and Iraq."

From this perspective, Ankara and Riyadh's "sudden interest" in escalating the Syrian conflict has "more to do with rescuing the West's proxy terrorists before they are entirely eradicated and/or expelled from the country," the analyst noted. 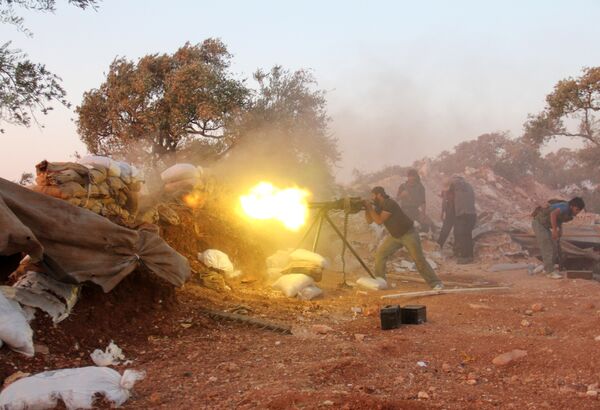 Cartalucci also outlined the best- and worst-case scenarios for Syria at the moment. The former involves Damascus restoring peace and security on large swathes of land amid simmering tensions with Turkey and Saudi Arabia. The oil kingdom will also be burdened by the ongoing operation in Yemen, which many have condemned as a humanitarian disaster, while Ankara will have to deal with the Kurds at home and beyond.

"The worst case scenario includes a NATO incursion into northern Syria being met by overwhelming resistance, blunting both its air and ground forces. With the majority of Turkish and Saudi military equipment originating in the US and Europe, it would in turn further weaken the illusion of Western military superiority upon the global stage," the analyst added.