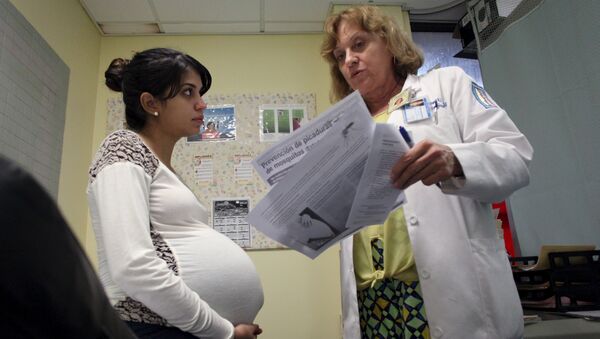 Three new cases of the Zika virus disease have been registered this year in the northeastern Italian region of Veneto, a local health official said Friday.

MOSCOW (Sputnik) — A total of seven cases of the mosquito-borne illness, linked to brain damage in newborns, have been confirmed in Italy since 2015. All of the patients have since recovered.

"Since the start of this year, a total of three cases of Zika virus have been found in Veneto – in Treviso, Padova and Vicenza," Veneto Healthcare Department’s Luca Coletto said on Facebook.

Coletto said the three patients had been to Zika-affected countries in South America and the Caribbean. There is no reason for concern, he added, because the regional health authority has been monitoring Zika alongside other mosquito-transmitted diseases since 2010.