Majority of Iranians Have Favorable View of Russia - Poll 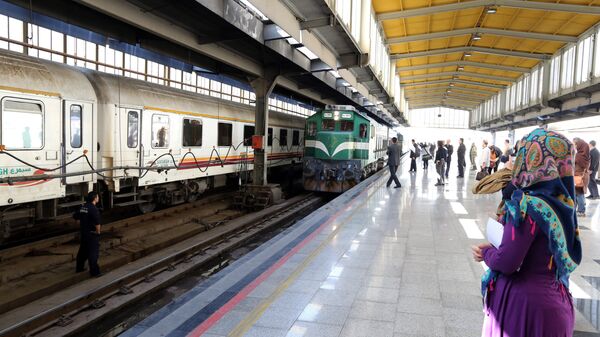 A growing majority of Iranians, 57 percent, have a favorable view of Russia, a poll revealed, showing a 14-percent increase comparing to 2015.

MOSCOW (Sputnik) — According to the poll conducted by the Center for International and Security Studies at Maryland, 15 percent of Iranians said their view of Russia was very favorable.

Over a half of the polled, 54 percent, said they viewed China favorably, showing a six-percent increase comparing to 2015.

The poll showed that Iranians hold quite positive views of Syria, Iraq and Lebanon, while 79 percent said their attitudes toward Saudi Arabia was negative and 58 percent shared an unfavorable opinion of Turkey.

The interviews were carried out between December 29 and January 15.