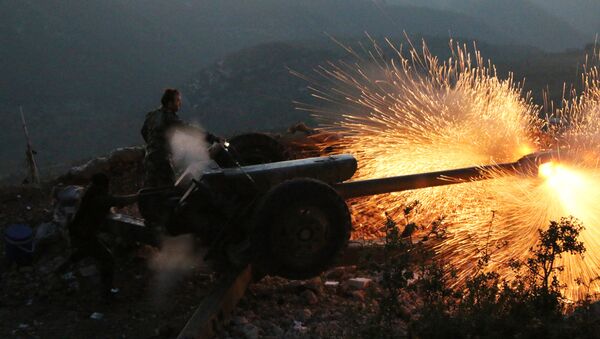 World
Turkey's Refusal of Observation Flight Only Fuels Worries It Supports Daesh
Turkey's refusal to allow a Russian inspection flight over its territory is an attempt to conceal Ankara's illegal military activity on the border with Syria, the Russian Defense Ministry said Thursday.