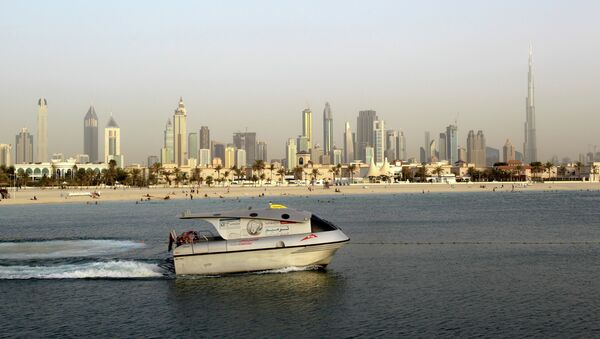 The UAE Health Ministry has started taking precautionary measures to protect the country from the Zika virus, media reported Monday.

Guatemala Reports 105 Cases of Zika Virus Infection
MOSCOW (Sputnik) — According to Al Ittihad newspaper, on Sunday, the ministry’s ad-hoc committee met to discuss the epidemic, which is spread by mosquitoes.

"We await the recommendations of the extraordinary meeting the World Health Organisation is to hold on Monday in order to implement them in the UAE," the head of the committee, Hussein Rand, was quoted as saying by the newspaper.

According to Rand, no case of Zika has been reported in the United Arab Emirates as yet, but the country’s authorities are working to make sure that the country remains free of the virus.

Germany Confirms 5 'Imported' Zika Virus Cases Over Four Months
The ministry agreed to monitor all possible cases of the infection and raise awareness of the disease, the newspaper reported. The ad-hoc committee also agreed to set up the main center for tests of the infection in the Central Laboratory of Dubai and to equip a laboratory in the northern city of Sharjah to perform analyses of any suspected Zika cases.

The World Health Organization (WHO) has warned that the "explosive" spread of the infection globally is a cause for concern. The first case of the Zika virus in Europe was confirmed in Denmark in January, followed by Sweden and Germany.