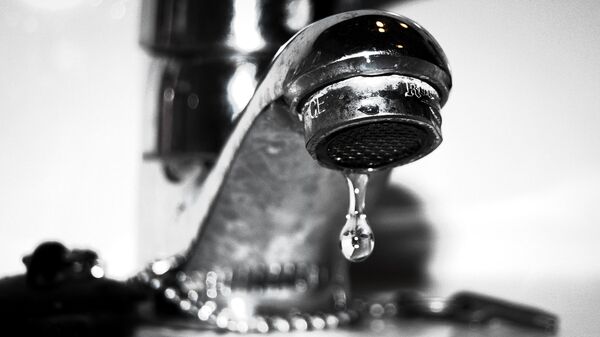 CC BY 2.0 / Luis / grifo
Subscribe
As the government continues to fail the people of Flint, Michigan, 300 big-hearted plumbers from unions across the country arrived to install new faucets and water filters for residents -- for free.

Many city residents needed to have faucets replaced to make them compatible with the new water filters provided by the state. The United Association of Journeymen and Apprentices of the Plumbing and Pipe Fitting Industry came to the rescue, and Plumbing Manufacturers International donated all the fixtures.

Unfortunately, the water in many Flint homes remains contaminated even with the new setups, Think Progress reported. Water filters that can can safely remove up to 150 parts per billion of lead were provided to residents, but some homes in Flint were found to have levels over 5000ppb, a level considered “toxic waste” by the EPA.

The problem with Flint’s water began in April 2014, when the city stopped receiving its supply from Detroit, instead shifting to water from the Flint River, a source known to have a high corrosive salt content. Corrosive salts in the water damaged the pipes, which contain lead, causing that material to be released into the water, and contaminating it.

State Officials in Flint Got Bottled Water 10 Months Before the Public
In October, the state changed the city’s drinking water source back from the polluted Flint River to the Detroit water system, but warned that the water is still not safe.

It has been revealed that many officials, including in the US Environmental Protection Agency, knew of the poisoned water as early as April 2015, but took no action, and failed to warn the community.

For half a year nothing was done. It was not until January that Governor Rick Snyder issued a state of emergency, declaring, "the health and welfare of Flint residents is a top priority and we're committed to a coordinated approach with resources from state agencies to address all aspects of this situation.”