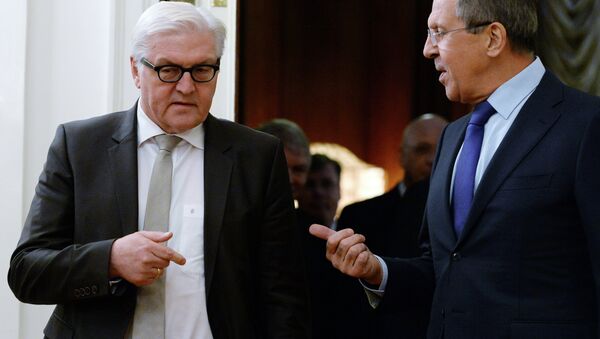 Lavrov Urges Berlin for Information on Alleged Rape of German-Russian Teen
MOSCOW (Sputnik) — The phone talk was initiated by the German side.

"The ministers discussed topical issues on the Russian-German agenda. An exchange of views took place on key international problems, including the state of European security, the implementation of the Minsk agreements on Ukrainian crisis settlement, preparations for the Geneva meeting on Syrian settlement," the ministry said in a statement.