Netherlands to Conduct Airstrikes Against Daesh in East Syria 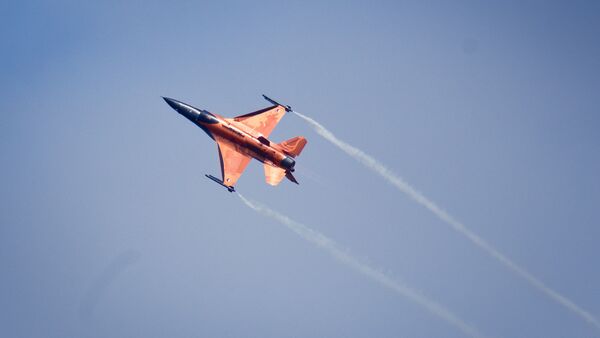 The Dutch government said Friday it has decided to carry out airstrikes against Daesh terrorist group in Syria.

US-Led Coalition Against Daesh Carries Out 24 Airstrikes in Iraq, Syria
MOSCOW (Sputnik) — Airstrikes against Daesh in Syria will make the fight against the group in Iraq, where the Netherlands is already carrying out attacks, more effective, the government said.

"Disrupting supply chains in eastern Syria is crucial," Defense Minister Jeanine Hennis-Plasschaert said in a statement published by the government.

Netherlands is part of a US-led coalition of 65 countries has been carrying out airstrikes against Daesh terrorists in Iraq since August 2014 and in Syria since September 2014, but without the permission from the Syrian government or the UN Security Council.

Earlier this week, the Dutch Labor Party (PvdA) announced its support for the extension of the anti-Daesh airstrikes from Iraq to Syria, giving the ruling People's Party for Freedom and Democracy (VVD) a majority in parliament on the issue.