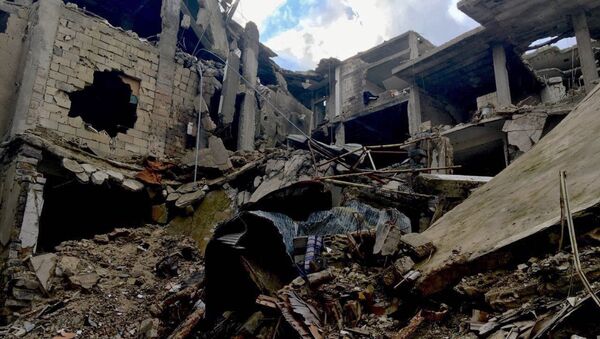 Since 2011, Syria has been mired in a civil war with government forces fighting a number of militant groups and opposition factions.

The intra-Syrian peace talks in Geneva are scheduled to begin on Friday, January 29 in a bid to end the ongoing carnage in the Arab republic. The peace process involving both Syrian opposition forces and the government of President Bashar Assad is expected to last six months, according to de Mistura.