Websites of 20 Thai Prisons 'Break' Due to Anonymous Hacktivism 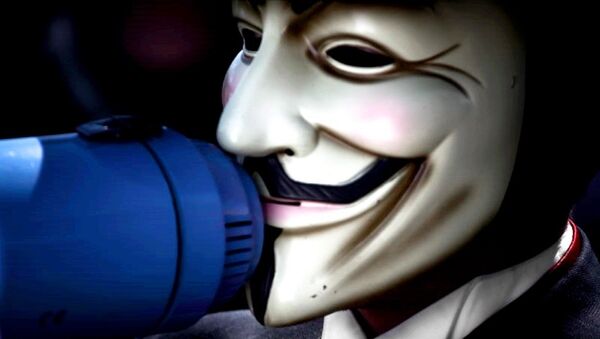 An Anonymous-linked group of hackers brought down sites of 20 prisons throughout Thailand in protest against death sentences passed by a local court in a controversial case earlier in January, local media reported on Thursday.

MOSCOW (Sputnik) —  In a post on their Facebook page, hacktivists from the Blink Hackers Group took responsibility for the attack and listed several hashtags related to the case of two British tourists murder on the Thai island of Ko Tao. On January 13, two 22-year-old Myanmar men were sentences to death after, according to critics of the decision, they were tortured to admit guilt in the killing of the UK citizens.

Posted by We Are Anonymous on Wednesday, 27 January 2016

According to The Bangkok Post, main Corrections Department website was quickly restored, while pages of other facilities remain offline.

The newspaper added that the same group of hackers knocked offline 297 websites of Thai courts of justice two weeks ago and defaced at least five police websites earlier in January in protest against the controversial ruling.