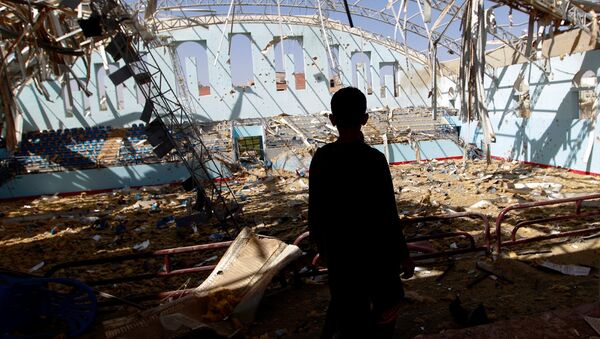 A panel of UN experts have called on the Security Council to set up an international inquiry into the conflict in Yemen, amid reports of serious human rights violations carried out by both the Saudi-led coalition and Houthi rebel forces.

According to leaks from the yet to be released report, the panel highlighted the impacts of Saudi-led bombing on civilian areas, the accumulation of arms in the country and the Saudi blockade of ships, which it argued is preventing much needed humanitarian aid from entering Yemen. 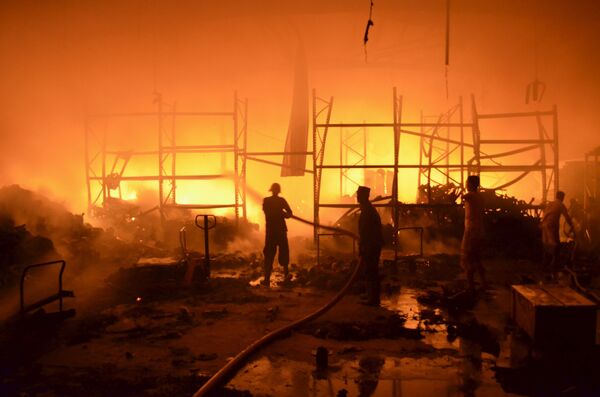 "The [Saudi] coalition's targeting of civilians through airstrikes, either by bombing residential neighborhoods or by treating the entire cities of Sa'dah and Maran as military targets, is a grave violation of the principles of distinction, proportionality and precaution," the report says.

Yemen: 10months of war & blockade. What kind of future for these boys @UN? #10MonthsOfSaudiWar pic.twitter.com/MusR9SHsXV

"In certain cases, the Panel found such violations have been conducted in a widespread and systematic manner."

The report also raised concerns over the actions of warring parties, saying that civilians in Yemen were suffering as a result of tactics that "constitute the prohibited use of starvation as a method of warfare."

The conflict, which has resulted in the deaths of more than 5,800 people — including 2,800 civilians — since March last year, was also allowing militant groups like Daesh to expand their influence in Yemen, according to the UN panel of experts.

Saudi Arabia has been widely criticized for its role in the Yemen conflict, with Riyadh accused of breaching international law on numerous occasions through its use of airstrikes.

The report also "documented 119 coalition sorties relating to violations of international humanitarian law," including "three alleged cases of civilians fleeing residential bombings and being chased and shot at by helicopters."

While alleged Saudi-led violations have been widely criticized, the report also accused Houthi rebel groups of carrying out war crimes.

In relaying the experience of international aid workers, the UN panel claimed that Houthi rebels used some African migrants as "human shields" in areas targeted by airstrikes.

The report comes amid recent criticism of all warring parties by the UN, with the body calling on opposing sides to put a halt to the conflict in order to address Yemen's dire humanitarian crisis.