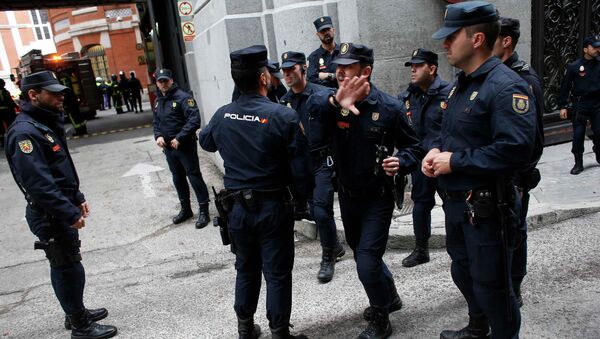 "In Madrid, Valencia and Bilbao, nine people have been detained in an operation against the PKK terrorist organization structure," police said in a Twitter posting.

PKK is outlawed in the United States, the European Union and Turkey.