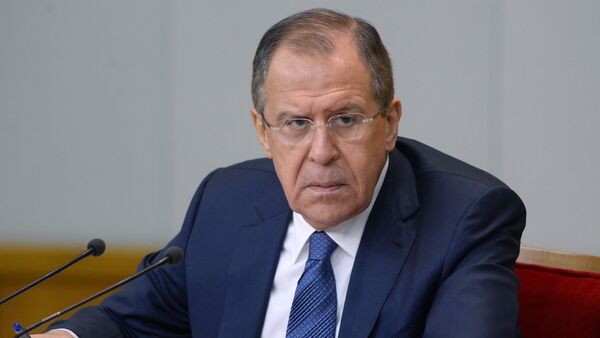 According to Russian Foreign Minister, the United Kingdom's actions in regard to the Litvinenko murder case will further complicate relations between London and Moscow.

Earlier this month, a UK inquiry into the death of Litvinenko found the Russian authorities responsible for the murder, despite failing to prove that the polonium-210 used to poison the former agent came from Russia.

The minister also underscored that the recent UK report on the case presented "absolutely no evidence" to support the accusations made against the Russian authorities.

"All the conclusions were founded on the testimonies of some selectively chosen witnesses, biased individuals, or on classified statements," he said.

Litvinenko moved from Russia to the United Kingdom in 2000. He died in 2006, three weeks after drinking tea with his former colleagues Dmitry Kovtun and Andrei Lugovoy in central London.

Lugovoy has said in the past that he passed a polygraph test conducted by British experts, which proves that he was not guilty of murdering Litvinenko.

The Russian Foreign Ministry criticized the inquiry as politicized and lacking transparency, and said it would have an adverse effect on Moscow-London relations.