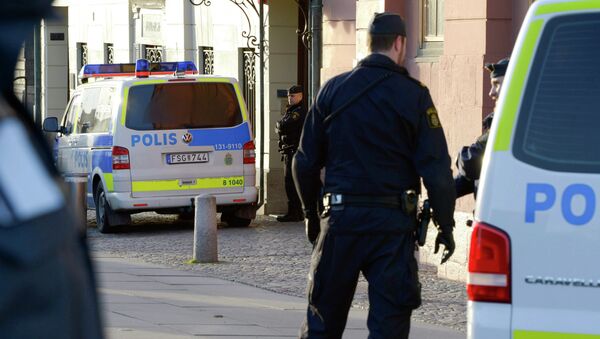 MOSCOW (Sputnik) — On Sunday, Orebro's security official Erik Nilsson told local media that the University had received a threat, according to which a student or an employee "can be seriously affected."

"A threat directed against Örebro University has been made on the app Jodel. We cannot jeopardize the safety of our students, staff and visitors. Therefore we have decided, in consultation with the police, to close the university on Monday 25 January. This applies to all our three campuses, Campus Orebro, Orebro University Medical Campus and Campus Grythyttan," the university said in a statement on its website.

Jodel is an application for mobile phones which allows students to communicate anonymously to others in the same university.

The statement did not specify which kind of threat had been received.

Orebro unites some 17,000 students and applicants undergoing prepatration, and over 1,100 administrative staff.

In October, Swedish second-largest Lund University was closed for the day following an anonymous threat that raised fears of a mass shooting.